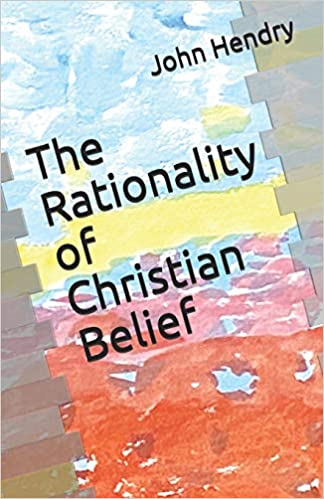 It is a common theme of atheist critics that Christian belief is irrational. In making this claim, however, they routinely assume that what Christians mean by belief is essentially the same as what scientists and philosophers mean by it, i.e. a kind of objective knowledge claim. In a religious context, however, as in everyday language, beliefs more commonly refer to more subjective attitudes of trust and commitment, and while these may well rely on knowledge claims they don’t necessarily do so. Varying from one person to another, religious beliefs may or may not be irrational, and even if irrational they may still be quite reasonable, all things considered, as practical choices and commitments. In this book, written for the general reader, John Hendry explores the variety of ways in which Christians believe and the rationality and reasonableness of the resulting beliefs, as well as of atheist alternatives. Beginning with introductions to philosophical reasoning, the meanings of belief and the varieties of Christian believing, the book includes rational comparisons of theism, atheism and physicalism and rational analyses of both literal and more allegorical understandings of Christian doctrine, with a particular focus on claims of revelation. It concludes that while Christian beliefs are not necessarily irrational they tend in practice to be so. There is a tension between rationality and Christian belief that is hard to avoid. There are contexts, however, in which we quite reasonably set aside specific demands of rationality without compromising our rationality more generally, and religion, it is argued, is one of these contexts. Christianity is at root a choice as to how to live one’s life, what to believe in and what to commit to, and whilst it is not everybody’s choice it would seem on the whole to be a perfectly reasonable one.