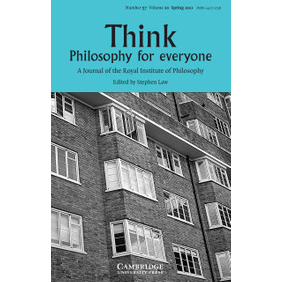 Atheist critiques of religious belief tend to assume that this belief is of broadly the same kind as that treated by philosophers: a disposition to take as true the content of some propositional knowledge claim. I argue here that it is not. What is primarily meant by ‘belief’ in a religious context refers to something quite different, and while this kind of belief sometimes implies belief in the philosophers’ sense it doesn’t always do so, and even when it does it is with significant qualifications. Similar considerations apply to other words, such as ‘truth’, ‘knowledge’ and ‘meaning’ itself. In each case atheists tend to impose on religious discourse a particular philosophical meaning rather different from that typically intended.